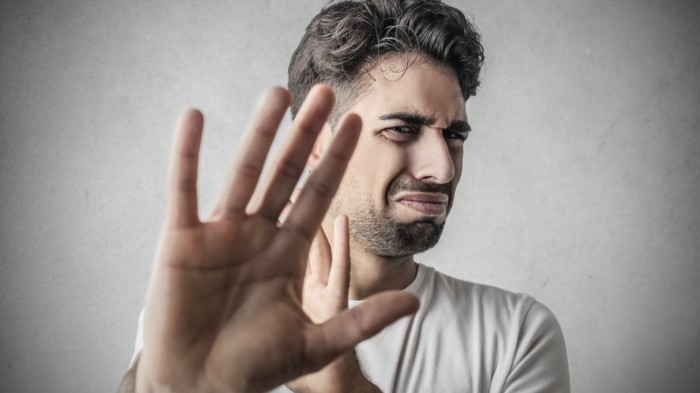 Fair Use Disclaimer Fair use refers to the right to reproduce, use, and share copyrighted works of cultural production without direct permission from or payment to the original copyright holders. It is a designation that is assigned to projects that use copyrighted materials for purposes that include research, criticism, news reporting and teaching. When a project is protected under fair use provisions, the producers of that project are not subject to sanctions related to copyright infringement. The maintenance of fair use protections is central to many non-profit and education projects, especially those that operate in digital and online spaces. This website may contain copyrighted material, the use of which has not been specifically authorized by the copyright holders. The material is made available on this website as a way to advance teaching related to critical thinking and religious understanding, as well as other salient political and social issues. Through context, critical questioning/thinking, and educational teaching, www.theoriginofgod.com, therefore, creates a transformative use of copyrighted material. The information/material is presented for entirely non-profit educational purposes. There is no reason to believe that the featured information or material will in any way negatively affect the market value of the copyrighted works. For these reasons, the owner of this site believes that the website is clearly covered under current fair use copyright laws. The site owner does not support any actions in which the information or material on this site are used for purposes that extend beyond fair use. For additional information on copyright law and fair use, please visit www.copyright.gov/fair-use/

THE PARABLE OF THE 95 THESES

This parable deconstructs the five major lies of traditional Christianity: trinity, free will, eternal torment, limited salvation of only the extremely small number of first resurrection destined elect, and the UFO phenomenon (demons) is NOT real, and has no spiritual component anyway, even if it was real. Of these five major lies, lack of free will, aka hyper-Calvinistic determinism, is the most disturbing

, so MOST of the later points in this 95 theses will deal with this concept in depth. Please be patient as you read to get to these points, and patient in general, as this parable is rather long.

This parable is parody of what Luther did. Acting on his belief, Luther wrote the "Disputation on the Power and Efficacy of Indulgences," also known as "The 95 Theses," a list of questions and propositions for debate. Popular legend has it that on October 31, 1517 Luther defiantly nailed a copy of his 95 Theses to the door of the Wittenberg Castle church.

This parable is a modern updated version of Luther's type of 95 questions and propositions to debate with all Christian church leaders of any stripe. Perhaps it will start another reformation. All Christian leaders are all like the pope of history and Catholic church, in that they use subtle fear tactics of eternal hell, and try to get you to buy their modern day indulgences, their books and tapes that assuage people's consciences, like the Catholic priest used to sell a certificate that supposedly absolved you of ANY afterlife punishment for the sin BEFORE you even did it! Once you paid the priest ahead of time to "indulge" the sin of adultery, the priest gave you a certificate and you were now free to cheat on your wife with no supposed need to fear any afterlife punishment. I wonder how much the Catholic church would have charged back then if somebody wanted to buy an indulgence to get cleared ahead of time to enjoy the sin of murdering the pope!

I welcome feedback, questions, spiritual warfare (debate) around this parable or ANYTHING I have written on my site. I fear NOTHING anymore...NOTHING! So bring it on.

The true elect have reason(s) to love the sensation of fear, but demons do not have any reason(s) at all. This is why I am becoming extremely spiritually dangerous with each passing day, by God's sovereign design. The longer the alien-god (demon) fuck shit lying fuck crap is delayed, the more nuclear weapons and superhydrogen bombs I am able to build. Read What motivates Rachel elect like me link on the main page to understand what I mean. History records America did not attack first in reality after Russia started building their own nuclear bombs, meaning this United States (me and other elect) will be restrained for the first 3 years after the unveiling, confined to supernatural thinking and supernatural public verbal opposition to the alien-gods, while the world in general is destined to quickly fall away into believing the alien-god (demon) bullshit. In time, when the outward supernatural spiritual "nuclear" war starts, deceived humans will witness things in outward reality the elect have always privately witnessed in their individual spirits for 6000 years. Read The parable of Top Gun to understand how "Maverick's" and "Iceman's" mindsets are reflective of the mindsets of God's "Top Gun" human sons of God, who will be able to defeat the Russian Migs, the spiritual sons of God (demons), in open combat. The parable of the Terminator also touches on these mindsets, and explains what I mean about Judgment Day spiritual "nuclear" war with the Terminator "machines" (demons).