The parable of the 11 virgins 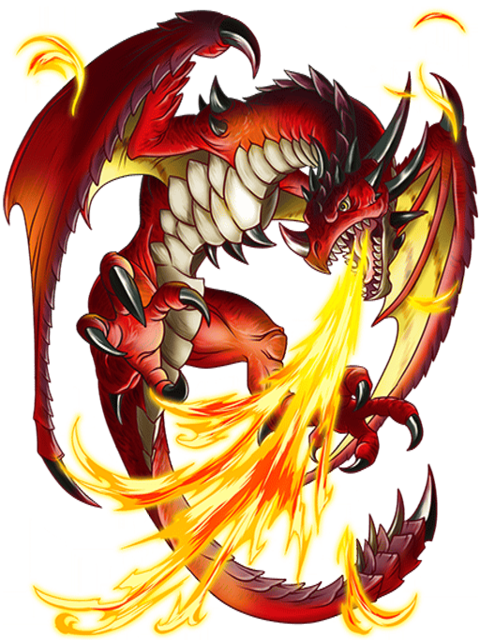 THE PARABLE OF THE 11 VIRGINS

I think my parables are pretty obvious to regular readers of my site, but I also know demons can supernaturally confuse people, and also a certain amount of life experience is necessary to naturally develop spiritual abilities. The story of Jesus' parable of the 10 virgins is so famous that I suspect most already know the gist of the original, and I will briefly explain this one at the end.

She awoke with the other 10 virgins when they heard the approach of the fake bridegroom. Denise tried to tell the others about her dream but they would not listen. The 10 had no oil in their lamps, and Denise tried to offer some from her lamp, as she thought perhaps some oil in their lamps might help put some sense in their stupid little fucking heads. Denise had plenty of oil afterall, but they refused, thinking they knew best, and they never really liked Denise much anyway and didn't get along well, personal hatred clouding their good judgment.

Denise grabbed a sword and swiped at the fake bridegroom's head, trying to cut it off. He ducked and pulled his own sword and cursed at her, dropping his disguise and became a great red dragon and grew to the height of a tall building. Not to be outdone, Denise also grew to the height of a tall building, also instantly taking on the armor of God, standing firm with the belt of truth buckled around her waist, the breastplate of righteousness in place, and with her feet fitted with the readiness that comes from the gospel of peace. In addition to all this, she had the shield of faith, with which she extinguished all the flaming arrows the great red dragon flung at her. The dragon also swiped back at her helmet of salvation, but she ducked, and plunged her sword of the Spirit, which is the word of God, right into the dragon's chest, where normally a heart should be. The dragon roared and pulled the sword out, not killed, just injured, because it had no heart to kill.

The great red dragon then breathed in deep and expelled a torrent of fire from his mouth, encasing Denise in fire of such hot intensity that it burned all her clothes off, melted all her armor, and charred her skin black. She stood before the dragon, a black stump, looking more like a lump of coal in the form of a woman than an actual woman. Denise angrily said, "Is that the best you can do, fucker. I'm like the mutant superhero Wolverine from the X-men movie. I heal instantly." And within seconds the black outlay of charred flesh became skin again. "You think just because I don't have armor anymore that I am defenseless?" She screamed a battle cry and lunged at the dragon, grabbing him by the throat with both her hands and strangling him. She grew in size again, three times larger than before, holding the dragon now easily with only her right hand. The dragon directed powerful negative thought waves at her, causing her great psychological stress and pain, and she started to sweat great drops of blood. But her cognizance didn't seem affected at all, even smiled a devious smile, through grunts of pain, seeming to enjoy the challenge of the battle, and enjoying the sensation of fear. She dangled him by the throat and taunted him. "Do you know why you are weaker than me? Do you know why you cannot defeat me?" The dragon gargled and could not speak through the clenched fist she had around his throat. "You are weak because you fight for yourself, what you want, your glory, your fame...you want to be God and be worshiped, but you haven't earned the right, as you have not proven yourself as the real God has, and you would never voluntarily choose to suffer and die for anyone, let alone your enemies' best interests. I fight for those who can't fight for themselves, who don't understand what is going on in human history, for those 10 virgins who hate me even, and for the ultimate salvation of all creation, even YOU! I fight for God's glory, not my own. You don't believe in anything bigger than your own selfish self, and even that belief is small. That is why you will always be weaker than those like me. But I believe in Jesus Christ!" And she put the great red dragon on the ground, and quickly brought her right leg down on his throat with a crushing blow that broke the creature's neck.