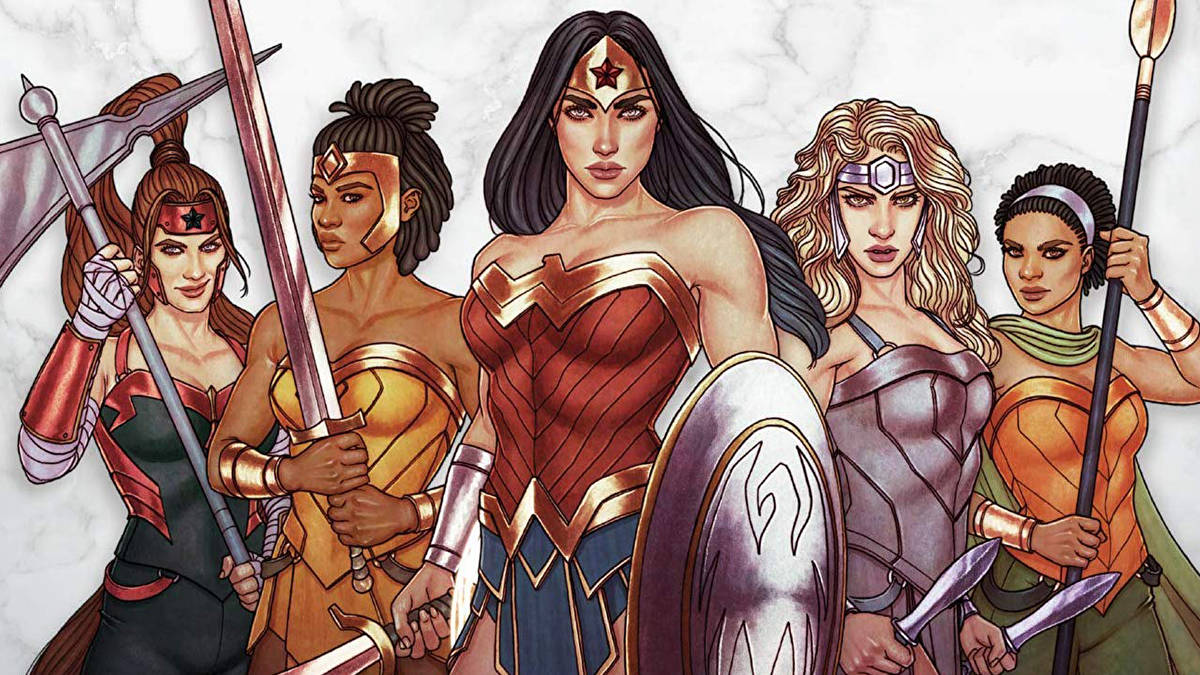 Fair Use Disclaimer Fair use refers to the right to reproduce, use, and share copyrighted works of cultural production without direct permission from or payment to the original copyright holders. It is a designation that is assigned to projects that use copyrighted materials for purposes that include research, criticism, news reporting and teaching. When a project is protected under fair use provisions, the producers of that project are not subject to sanctions related to copyright infringement. The maintenance of fair use protections is central to many non-profit and education projects, especially those that operate in digital and online spaces.

This website may contain copyrighted material, the use of which has not been specifically authorized by the copyright holders. The material is made available on this website as a way to advance teaching related to critical thinking and religious understanding, as well as other salient political and social issues. Through context, critical questioning/thinking, and educational teaching, www.theoriginofgod.com, therefore, creates a transformative use of copyrighted material. The information/material is presented for entirely non-profit educational purposes. There is no reason to believe that the featured information or material will in any way negatively affect the market value of the copyrighted works. For these reasons, the owner of this site believes that the website is clearly covered under current fair use copyright laws.

The site owner does not support any actions in which the information or material on this site are used for purposes that extend beyond fair use. For additional information on copyright law and fair use, please visit www.copyright.gov/fair-use/

THE PARABLE OF SUPERMAN AND THE WONDER WOMEN VERSUS SATAN'S RAGE

Superman became dissatisfied with fucking Lois Lane, as she was a weak human who he had to hold back on superfuck thrusting he would love to do lest he kill her. He got tired of such lame, hold back, weak sex, and broke up with her. Looking for a more robust partner but not sure where he could find one, he went to his fortress of solitude and talked to his dad, Jor-el, whose consciousness was transferred, using advanced Kryptonian technology, into an artificial intelligence computer, where Superman's father, Jor-el, could live forever (hint, hint). Jor-el recommended Superman court another superhero woman named Diana Prince, otherwise known as Wonder woman, who could withstand superfucking. Superman did so and eventually Wonder woman opened her pussy and let Superman unleash superfucking, which was very satisfying. It turned serious when Superman proposed marriage and children to Wonder woman, but she initially declined, and explained that she grew up on the amazon island, which contained nothing but women. She had to learn to get her sexual needs met with other amazon women, and these ones were like spouses to her already, so she only agreed to marry Superman if he agreed to also marry the 144,000 hot polygamous wives she had picked out for him. Superman loved Wonder woman so much that he instantly agreed to this polygamous marriage, his love for her proven by offering NO resistance at all to such an idea, seeming willing to do anything for her. :-) Alas, Wonder woman said she appreciated Superman's willingness but there was a slight problem, because 50% of her girlfriends were currently held captive by supervillains known as the devil and his angels, who were torturing them and they were weeping and gnashing their teeth. "Then shall the kingdom of heaven be likened unto ten virgins, which took their lamps, and went forth to meet the bridegroom. And five of them were wise, and five were foolish...there will be weeping and gnashing of teeth." (Matthew 25) Although she was Wonder woman, and can defeat several of the demons at once, she is simply not strong enough to rescue all her girlfriends, as each one is guarded by thousands of these demons. But Wonder woman had advanced intelligence and knew where they all were being held and if Superman would rescue them all, the marriage could commence immediately. She explained how Superman can easily defeat them all, because demons fear her hubby's heat vision, which can roast them all and remind them of their fate in the lake of fire. "His eyes are like blazing fire, and on his head are many crowns. He has a name written on him that no one knows but he himself." (Revelation 19:12, NIV) Wonder woman led Superman to each location where her girlfriends were held captive and Superman easily sent thousands of demons fleeing with a single blast of his heat vision. As special reward, Wonder woman and her newly released captive girlfriend gave Superman some hot three way action for every woman freed, and promised even hotter action once the 144,000 polygamous union is put together. The very last Wonder woman that Superman was to free was a special one Diana Prince loved in a special way. Her name was Denise. I said Denise, not Dennis. Diana Prince and Denise had done lots of fucking and sucking and were close in a special way. Denise had all the powers of the Wonder women, of course, as she was an amazon goddess from the island as well, but she also had the powers of super-orgasms and loved to fuck and suck pussy and had constant orgasms in each session, and super squirted too. She had never had a man, but lots of dildos and Diana knew she would love the idea of the real thing in form of Superman's supercock. Denise had special mind powers though and could see beyond the veil of the natural world and see other dimensions beyond the natural, sometimes even able to change physical reality with her mind. She was very intelligent, Diana Prince even a little jealous to share Denise with Superman because her intelligence could almost match Superman's super intelligence, but Diana Prince and Denise had grown close through much sucking and fucking and she determined to share Superman anyway. When Wonder woman sent Superman in to rescue Denise, Superman encountered extreme and unusual resistance. The actual leader of the demons, Satan himself, was there and battled Superman with his entire army of trillions of demonic hordes. Satan had provided all his demons with heat resistant outfits that provided enough protection from Superman's heat vision to cope in battle. Wonder woman and all her 143,999 girlfriends joined the fight and the battle raged 18 years! Eventually, Denise was freed when Superman was able to create, using advanced Kryptonian technology, amplification goggles that super intensified his heat vision to make Satan's heat resistant outfits useless. Superman and his 144,000 hot babe wives went to the fortress of solitude and married and fucked and sucked and pounded each other as long as they wanted. Denise soon confided with Superman and all her girlfriends that the reason they encountered so much resistance in her rescue is she was able to use her special mind powers to overhear the devil's plan to unveil a massive alien-god deception to deceive and destroy the world. The devil discovered too late of Denise's special ability and how she knows all the details of the plan, and Satan did not want to let her go, lest she reveal it all to the world. Denise decided to leave her Superman hubby and the other hot polygamous wives for a time to go out into the world to try to warn. She created a special website to blast ALL of the secret details of Satan's plans out to the world, free of charge, and is proceeding on target, despite periodic sneak attacks from demons.

Denise is a crazy Wonder Woman, as far as amazon princesses go, and demons mostly get their fucking asses trashed when they occasionally come around. The odd time the fight gets too intense even for crazy Denise, her Superman hubby gave her a "signal" watch, similar to pal Jimmy Olsen's watch, which she can use to call Superman. He's usually on the scene within seconds, amplification goggles locked and loaded, but Denise knows she sometimes has to dig in and wait for rescue. Superman is often very busy helping mere mortals and lesser capable humans. He knows his preeminent Wonder Woman can hold her own if needs be. Besides, as a backup plan, Denise's signal watch will automatically alert Superman's superhero friend Barry Allen, aka the Flash, if Superman doesn't respond within 5 seconds. Superman and the Flash are really great buddies, almost as if they both are the same person, since they are so close. Superman does some homo action with the Flash sometimes, and is not jealous at all if Denise wants to fuck and suck the Flash anytime, swinger style. Especially if the Flash rescues Superman's preeminent Denise Wonder Woman, the "man of steel" desires Wonder Woman reward his buddy the Flash with some "woman of steel" action, if ya get ma drift.