King and priest Christ and His elect 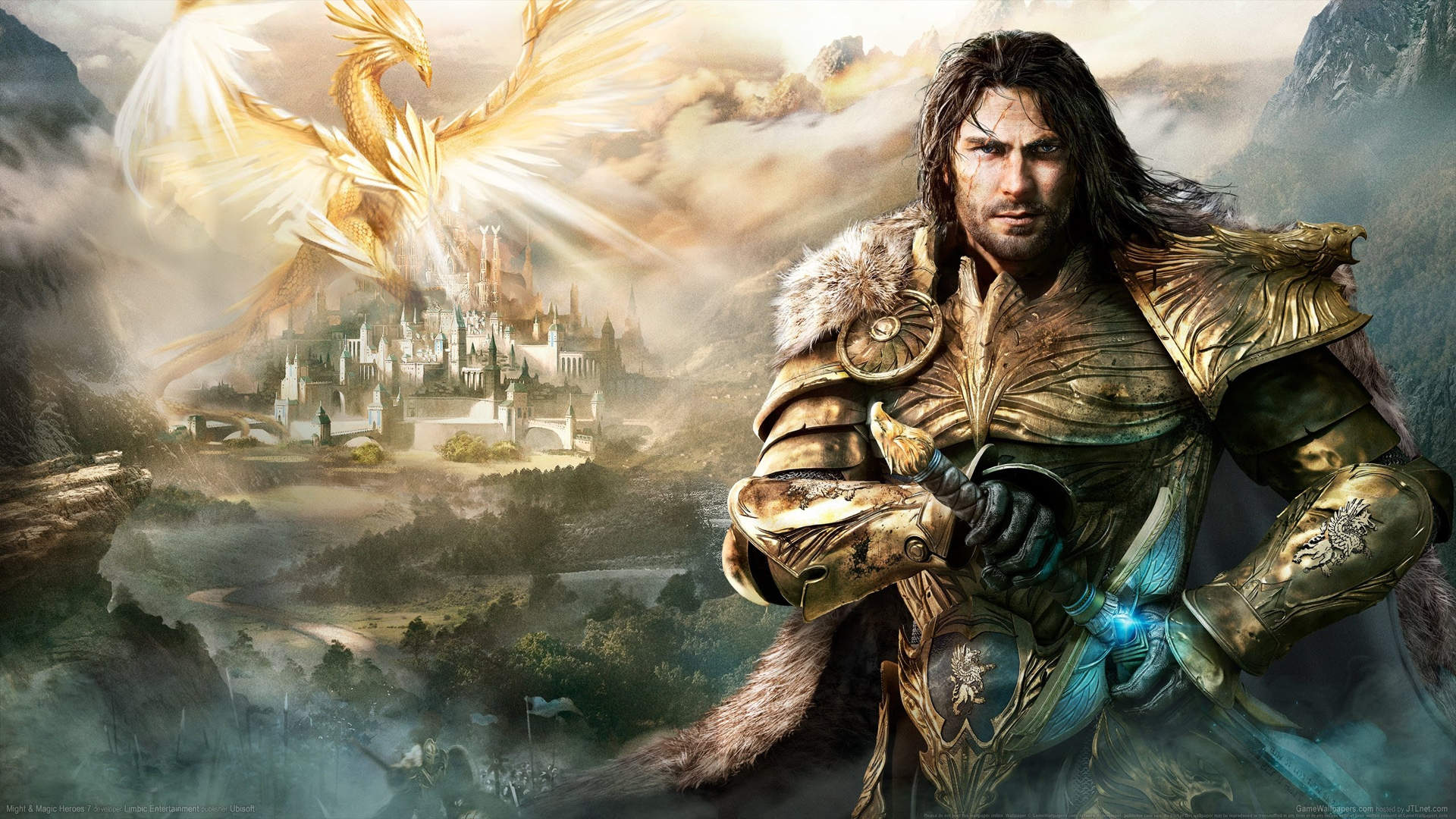 
Theodicy refers to defending God's goodness despite all the evil/pain/suffering in our individual lives, and the world as a whole. Apologetics is the spiritual discipline of defending godly doctrines/beliefs through systematic argumentation and discourse, and is related to theodicy, because you can't defend God's goodness, unless you thoroughly understand theodicy. I don't like it anymore than anybody else, but there is a grand great purpose to it all. The brief story below is a good parable to both hint at, and summarize, most of the major key concepts my site attempts to teach in detail.


One day, God commanded a man named Abraham to sacrifice his son, Isaac, and told him this act of trusting obedience would be recorded in the scriptures to inspire billions. God said Abraham would become a father to many nations, the Jewish nation, Christian nations inspired by a Jew named Jesus Christ following after Abraham's ways and calling Himself the Truth and rising from the dead even, and many Muslim nations inspired by a man named Muhammad, who would consider Abraham a prophet. Abraham had had many supernatural experiences and tests with God by this point in his life, but this seemed like contradiction and confusion coming from the God of love Abraham had come to know. He finally had enough! Abraham leaped off the earth and headed for the heavens to find God and this "Jesus" personally and have it out, once and for all, to know the full story. In earth's atmosphere, he encountered resistance in form of the devil and demons who did not want him to leave earth. In passion and rage at his progress being impeded, he pulled out his sword and battled them all, tough opponents, winning some and losing some. After years, he finally succeeded in defeating them all and pushed forward to the center of the universe in search of God and Christ. After a long journey, he approached the great city of heaven, but encountered resistance again in form of angels of light. He battled them too, like he did the demons, for they also impeded his intense need to know God and Christ personally, blocking his progress. It took a few more years of intense battle to defeat all the light angels, as they were tougher opponents than the demons but eventually his passion could not be contained totally and he pushed past them.


Christ met him at the entrance to the city and said, "This is my Father's city and your attitude is not appropriate here and I will not let you in until you learn to rule your own spirit." Abraham screamed, "Why should I rule my spirit when you and God are monsters who demand I kill my son, and will torture many others I love on earth forever in hell, whose only crime is they do not understand how a supposed God of love can do all this?!" Abraham attacked the Lord with furious might, slashing his sword and fighting to kill. The battle raged longer than his war with demons or angels combined, winning some, losing some, pain, suffering, exhaustion seeming on both sides. You do not really know somebody until you fight them, and his many years long fight with Christ (truth) eventually brought him to understand the truth that there must be justice, and there can be no justice as long as mercy overlooks everything. He began to see some of his own hypocrisy and justice received on earth was not totally unfounded. But nonetheless, literal fire forever for anybody is RIDICULOUS! And his passionate rage at being so threatened or those he loved being so threatened caused him to finally trash past Christ, defeating Him, and entering the city of heaven to finally have it out with Father God, supposed love! Hah!


Father sat on a throne in the center of the city and Abraham threw himself into battle rage and attacked Father God with all his might. His every thrust of sword was easily parried by Father's sword, who calmly sat on the throne, not breaking a sweat or seeming stressed in the least with the battle. You do not really know somebody until you fight them, and his many years long fight with Father God (love) eventually brought him to understand that love never quits, and love never fails to give the object of its love what it needs, in this case understanding! Truth and love go together, as truth without love breeds horrific ideas that divine justice requires punishment yes,(truth) but literal fire forever is not love, rather insanity, so he was mistaken and deceived.

He also came to realize that love (forgiveness) and truth go together, for it is true that love must be reciprocal or it breeds equally horrific complacency and abuse of divine unconditional love, a fiery realization itself, to admit he was wrong about everything, coming to realize hell is a state of mind that would even seriously contemplate literal fire forever ideas, especially since Abraham received a vision that Christ would defeat the devil at the cross, literal fire forever being the devil's idea of hell, and only fake "faith" or immature faith can even consider such a possibility anymore. Abraham stopped wildly slashing his sword, trying to kill Father, who yawned and asked in monotone voice, "Are you done yet?" Abraham said, a little sheepish, "I'm sorry...I didn't understand, but now everything makes total sense. I have no more questions and am content to go back to earth, complete the test with my son Isaac, and grow old and die in peace. I'll be on my way now."

Father said, "No, no, no, my dear boy, after all that, it is not so simple. I could have destroyed you at any time." Father commanded an angel bring a big rock before Him, and said to Abraham, "Put your sword into the rock." Abraham did so. Next God commanded His strongest angel, Michael the archangel, to try to pull the sword out. Michael chuckled and said he knew where this was going but would try his best. Michael tried to pull the sword out of the rock, but could not, red faced at the extreme effort, but the sword would not budge. Father told Abraham to try to pull the sword out of the rock and he did so with ease, no resistance at all. God told him to put the sword back into the rock and pull it out again, which he did again with equal ease.

Father said, "The rock is Christ and the sword is called Excalibur, otherwise known as the Sword of the Spirit, the Word of God. Only those I christen Kings and Priests, which you are, King Arthur I call you, can pull Excalibur, Sword of the Spirit, the Word of God, out of Christ. Christ will only release the Sword of the Spirit, the true understanding of the Word of God, to another King and Priest such as you are and Christ also is. Go back to earth, King Arthur, and tell the world what you now know. I ordain it is time the mystery of God be complete and revealed to the world through you. I also call you John the Baptist the second...you will be like he will be in the distant future, the voice of one calling in the wilderness, 'Make straight the way for the Lord, for the return of the King is near.' By the time the world has technologically progressed enough to read these words, Christ's second coming will be closer than the world realizes."

Father then paused and said with emphasis, "But in the days of the voice of the seventh angel, when he shall begin to sound, the mystery of God should be finished, as he hath declared to his servants the prophets." (Revelation 10:7)

Father paused again briefly and added with further emphasis, "This verse has come true in your life, as you have lived the book of Revelation's judgments, even though the book of Revelation has not even been written yet, and you have come to understand the complete mystery of God. All my elect in history will likewise come to this point of understanding, but only in the very last of the last days will easy open proclamation of such be possible. At that time, none except the symbolic seven thousand on earth will even have a chance of understanding the truths you now know, and even many of those will have maturing to do so will struggle at the words you will speak and write in the far distant future, thousands of years from now. Nonetheless, I commission you to declare it all on the internet, the last free medium in the world. Some elect in the world need your help to prepare for what is coming. I choose to help some of those elect through you, though I need nobody to save all sentient creation in my way and timing, nor do I need help of any created being, human or angel, to reveal myself to whoever I will.

Abraham asked, "What is the internet? How can I speak and write thousands of years in the future? Won't I be dead by then?"

Father smiled. "No, you will be alive in a man named, Dennis. He is you, and you are him. It is the privilege of my creation to come to know Me, my secrets, become my friends, and work with me on my things. I will use you (Dennis) to help complete the mystery of God in some elect, and also witness against a confused world, confused by my deterministic sovereign will, which you now know is how you will pass the Isaac test upon return to earth. Dennis will come to understand this as well, but the world as a whole will remain confused until the last of my select elect are trained, and ready, and willing, and able to openly fight the spiritual Sons of God, demons, otherwise known as false UFO ancient alien-gods, to the death. King Arthur's enemies, Mordred and his men, alien-gods (demons), are coming, but will be defeated first by you and your Knights of the round table, otherwise known as the human Sons of God, my elect. Then the true King, King Christ, who you prefigure will take His rightful place openly over the earth for all to see. Now go, my son, hear the cry of the warrior, calling you to battle, calling you to victory!"

Abraham/Dennis nodded curtly and said, "Very well. That's what I will do then." He paused briefly and added, "...dad". 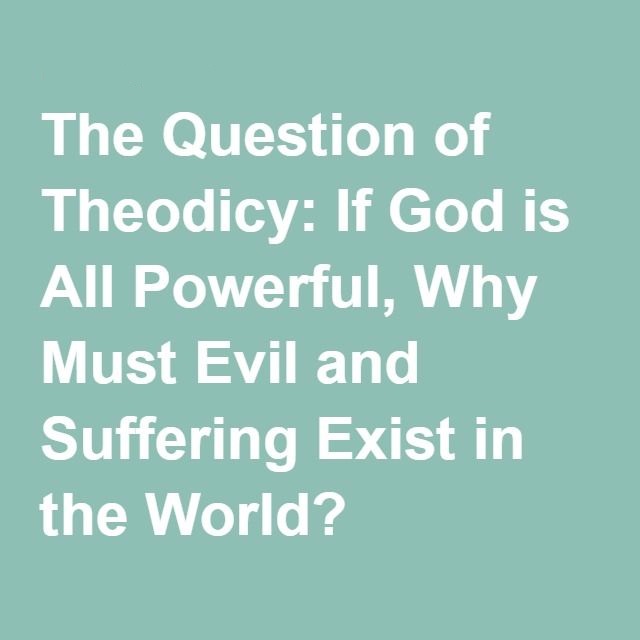 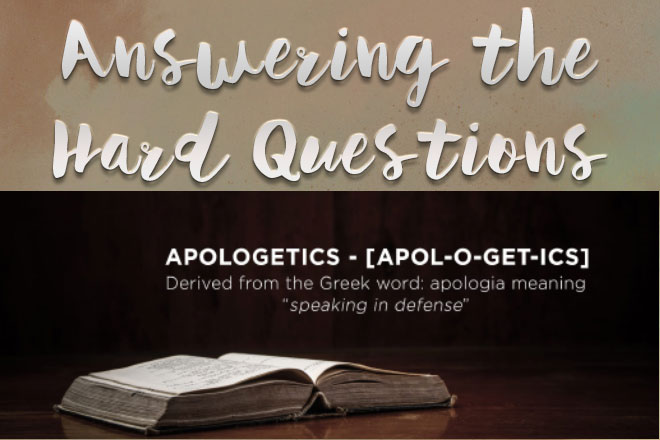