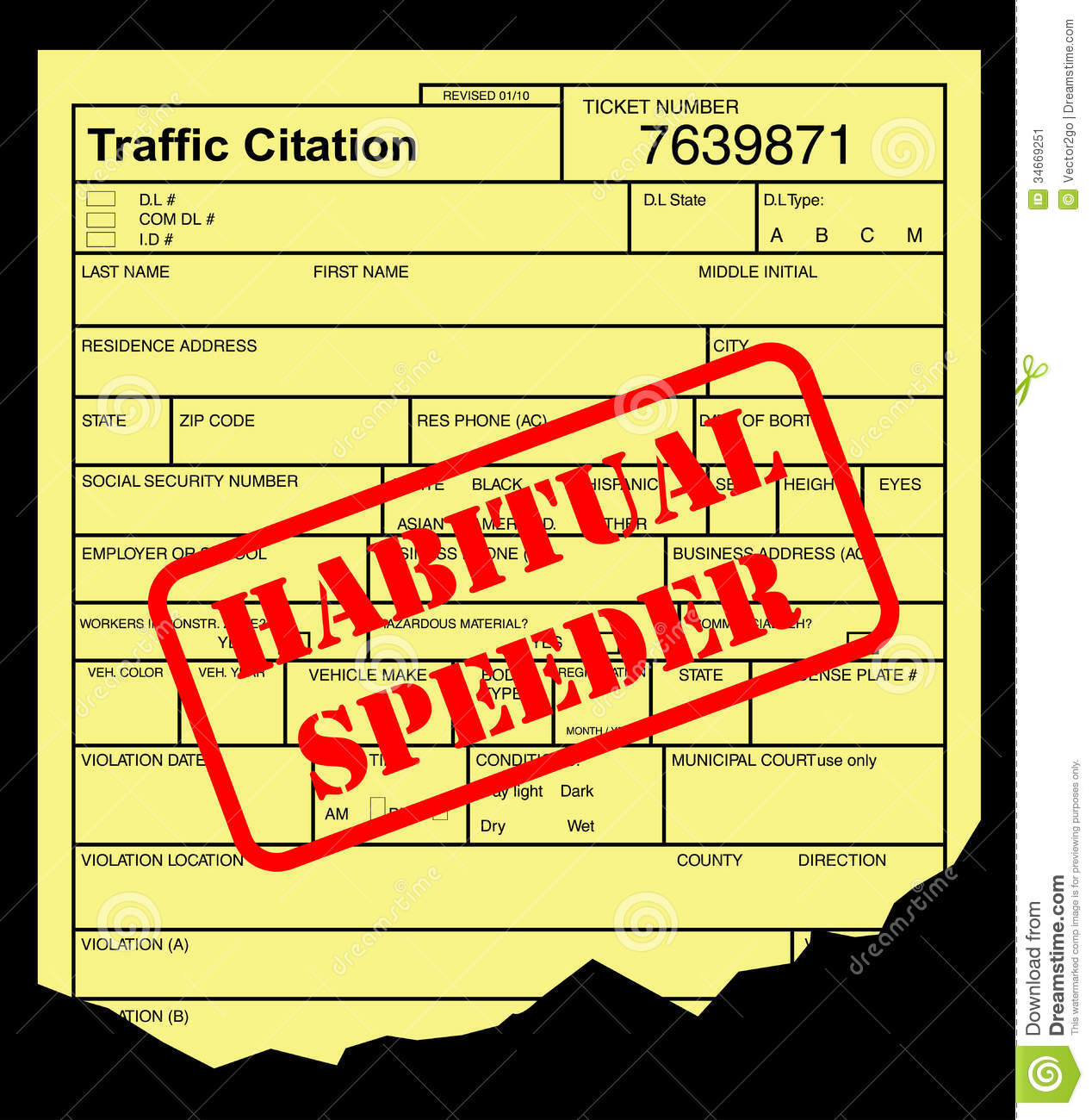 THE PARABLE OF THE SPEEDING TICKETS

The government of Canada decided to try a new secret program to permanently end speeding in Canada. As an experiment, police officers were instructed to enrol 1000 young speeders about 20 years old into the new program. One police officer pulled over a young 20 year old man named Dennis. The officer said, "Instead of issuing an immediate ticket, I would like to enrol you in the government's new secret prototype program to eliminate speeding and all other forms of unsafe driving in Canada, if you consent." The young man thought, sure what the hell and agreed to enrol. The officer said, "Here is your ticket, but the new program allows for a 30 year deferment before you have to meet the judge and answer for your speeding tickets or any other driving infraction. All speeding tickets or other driving violations you get for the next 30 years will simply be recorded, including photo radar, and you can meet the judge in 30 years to explain yourself and answer for breaking the law." The young man Dennis readily agreed and threw the ticket in his glove compartment, immediately forgetting about it, and peeling rubber in his sports car as he sped away from the cop. The cop immediately chased him down and issued another ticket for stunting, and the young man just laughed and threw the ticket in his glove compartment and said, "Ok sucker cop, I'll drive away nice this time since you have such a stick up your ass. See you in court in 30 years if you are still alive to be a witness in court, as you look old and probably will be dead by then. Probably at least will have dementia and won't even be a reliable witness! Hahahaha." But Dennis drove away decent this time.

In the ensuing decades, Dennis sped with delight, feeling immune, 30 years felt like forever, and anyway, he could die at any moment so no guarantee he will even have to meet the judge in 30 years, so why not speed like a bandit and enjoy it! He collected untold tens of thousands of dollars in deferred fines, photo radar, stunting charges, hundreds of deferred demerit points that would have normally seen his license suspended permanently. But what the hell, there are basically no consequences, for all intents and purposes! He would regularly speed 240 km on highways, the top speed of his hot Mustang muscle car and often got pulled over, more deferred tickets specifying normal charges of immediate license suspension, thousands in fines, and even jail sentence deferred until judge settles the case when Dennis is due to meet the judge at age 50. As he got older, he naturally became more mature and started to slow down a bit, understanding the dangers of speeding when he almost got in a few accidents. But he still didn't think much about his past until about age 49 he started to get a weeeeeeeee bit nervous about meeting the judge in a year to answer for a reckless past. He would wake up sweating from nightmares about going to jail for the rest of his life as punishment for a speeding past that he had no good defense. One day a police officer gave a courtesy call and visited him at his home to remind him of his court date in one year. Dennis became ill feeling and nauseated and started sweating. The officer said, the government also has a free special counsel to assist him if he so desired and Dennis readily agreed. The defense lawyer was a Jew named Joshua Christos and Dennis visited this lawyer the very next day.

When Dennis conferred with this lawyer he was still in poor physical demeanor, but Mr. Christos reassured Dennis that despite his very BAD record, Mr. Christos was guaranteed to get him off completely, no consequenes at all. Joshua Christos explained that he had a very innovative defense that has worked for other clients and he KNOWS it will work again. His defense is to ask the court to punish Mr. Christos himself in lieu of his client, and let his client go free. Mr. Christos will accept anything, whether fines, demerits, license suspension, jail, or even DEATH SENTENCE! Mr. Christos is willing and will take it all so his client can go free. He explained the government always lets him win on this defense, because if they don't, Mr. Christos will go public with the whole secret program, and despite Canada claiming to be a "Christian" nation, the thought of vicarious punishment of an innocent for the crimes of another is repugnant to the Canadian public and the politicians know they will be voted out of office and lose their jobs in the next election. And besides, Mr. Christos' dad is the judge! So Joshua Christos convinced Dennis that all will be fine and no need to worry, this is as good as taken care of. Dennis thanked Mr. Christos and said, "That's really nice of you. I was shitting bricks there for a minute. How can I show you I appreciate that?" Mr. Christos said, "I think you know." Dennis nodded and said, "I guess I should slow down even more than I already have from experience in life to know there are sometimes good reasons for some rules. I can pay more attention to speed limit signs and my surroundings." Mr. Christos nodded and said, "Yes, of course that is all I desire. And I will recommend the government keep you on the special program so you never have to worry about traffic violations ever again, but of course, we have a gentleman's agreement you will make decent effort to obey traffic laws, but neither do you need worry about the odd infraction in the least." Dennis nodded and said he understood, and made honest effort to obey the law from that point on, but never worried again about the fact that he occasionally did not, effectively ending his unsafe driving habits permanently, having learned some tough lessons about things. The government sent notice in the mail that his lawyer exonerated him of all charges, and the government actually thanked him for proving the crown's case that this "secret" program can work to change bad habits forever, and the government had plans to rollout a revised and publically acceptable version the program for all Canadian citizens in the near future. He was only among the first phase test cases, but the second phase for all citizens was coming soon.