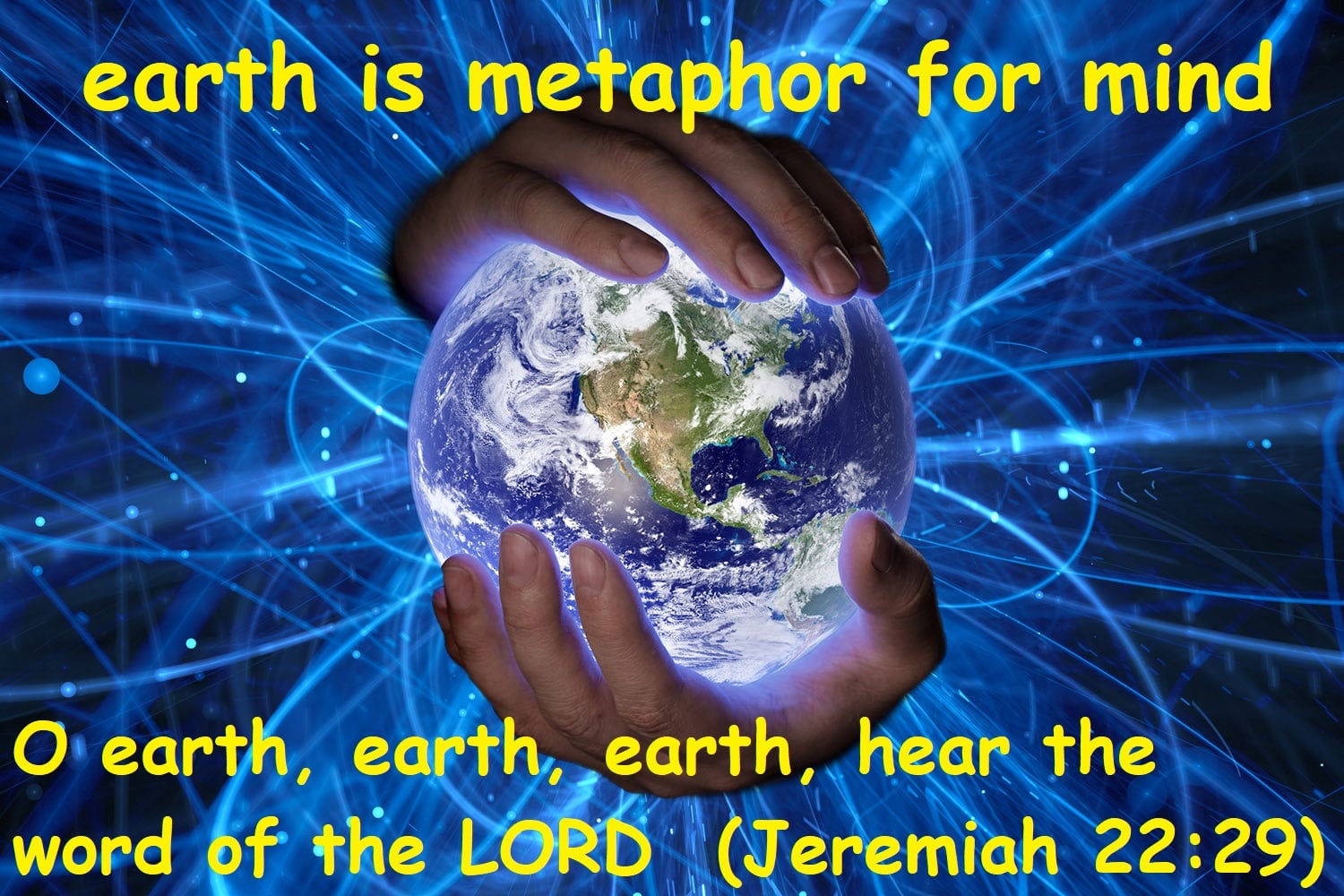 I have pretty much concluded what I wanted to say. I welcome feedback, and my email is at the top of the previous page. Along the way to these revelations, I have had some human help of course. Spiritual evolution refers to the development of mind, discernment, critical thinking, hearing Holy Spirit, etc ... and especially IMAGINATION, as with God all things are possible (Matthew 19:26). If you can imagine the things I write are possible, then you are well on your way to becoming one of God's elect at this time. Nobody comes to a deep understanding of spiritual truth without some human help, or at least some apparent human help. If you are human,(and only you know if you are) it may shock you to know that not all people in your life really are human. Many non-human entities walk this earth on long term missions pretending to be human, some on God's side to help you and some on the devil's side to deceive. If you are elect, when you are mature enough to handle it, God will allow some of these "angels in disguise" to reveal themselves. My own sister revealed herself on several occasions. I will not go into details, as I don't expect any to really believe me anyway until it happens to you. But it is true and this reality will help the devil and demons deceive humanity when they do The Unveiling. Imagine if the president of the United States endorsed the aliens when they do The Unveiling and also proves he is not human by transforming into an alien too before the entire world. "See humanity, you have nothing to fear! We are here to help! The president was a good father and leader for years. His own family, true humans, did not even know. So calm down. You can trust us. We've been amongst you in human disguises for thousands of years. We know what we are doing! The next stage in human evolution requires our open involvement."

I have searched the internet for help during my own struggles. I have some sites below I can recommend, especially the first ten. Of course, you should always read anything with discernment, never blindly accepting anything as truth until you feel that "knowing" in your heart it is true. I do not agree with everything on these sites, but that is normal, for no two people will ever think in total sincere agreement. Mature adults can either agree to disagree, or just go along to get along. It is a practical way to handle life sometimes. But here are my recommendations:

Video where Dr. McCullough admits viruses are "detected" by guesses only, and in silico testing (meaning testing computer models, NOT real viruses...total fraud in other words)

Note: Remember from previous pages that the parable/flexible nature of reality itself (a simulation) means references to physical evolution (error) in the next links simply points to, and should be interpreted as, the physical parable that speaks to your spiritual evolution. I don't necessarily endorse these sites, as I have not thoroughly reviewed them, but suggest as starting point for contemplation. 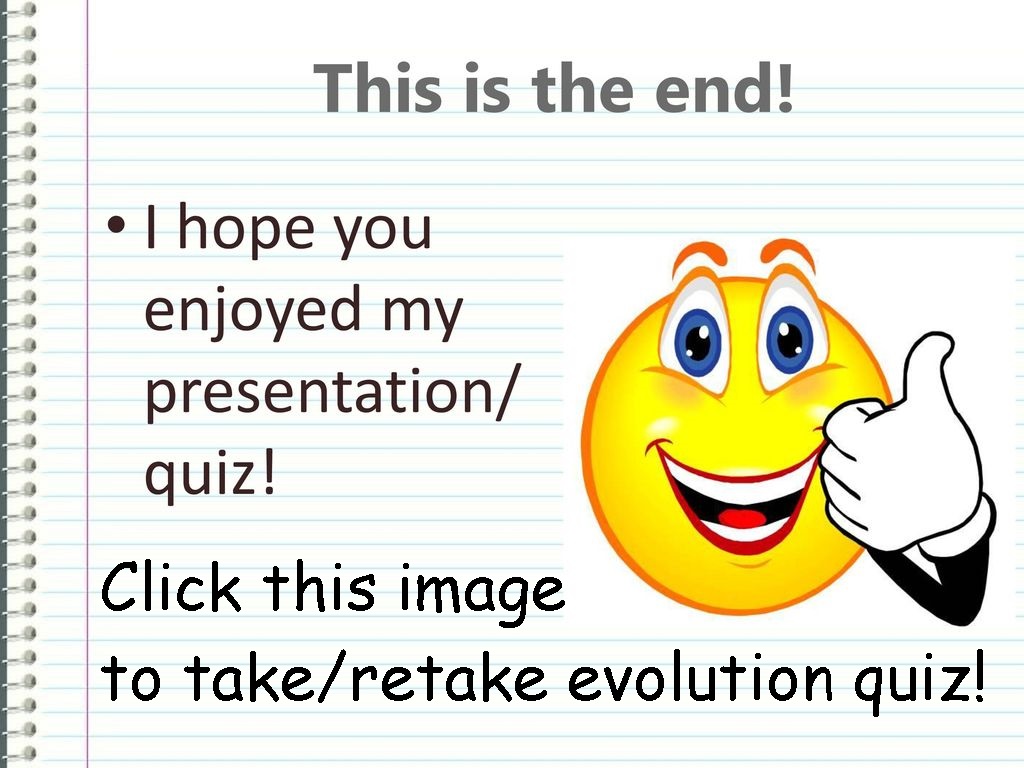